The Beginning- A Slideshow 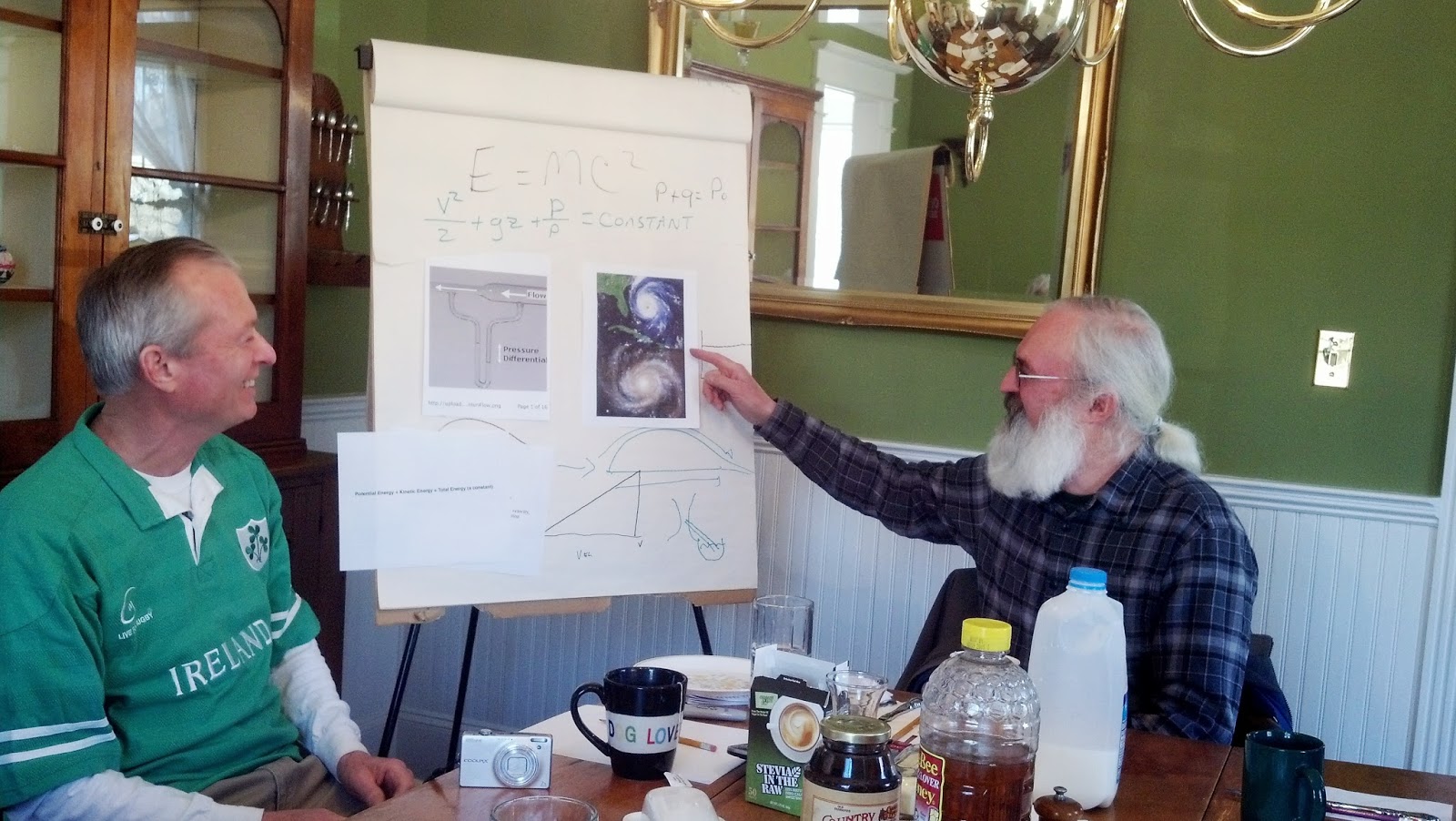 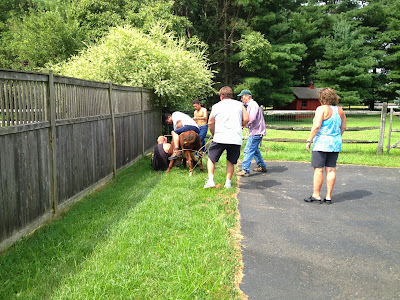 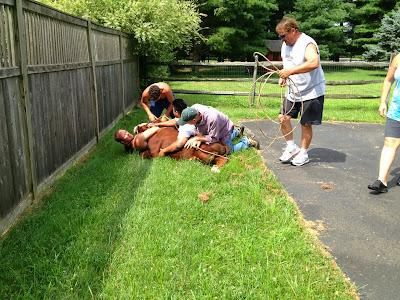 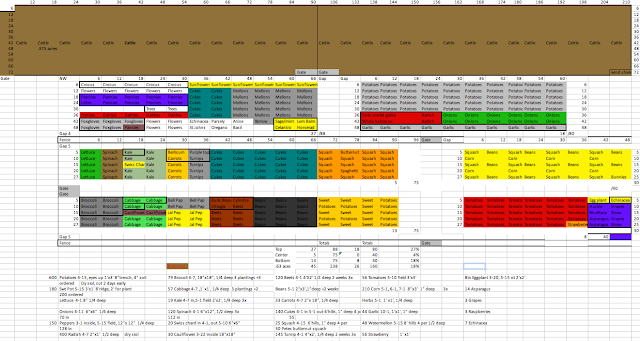 Jack and the Chickens Play on a Beautiful Day!
Posted by Steve morris at 12:27 PM 1 comment:

A PDF for Herbal Recipes 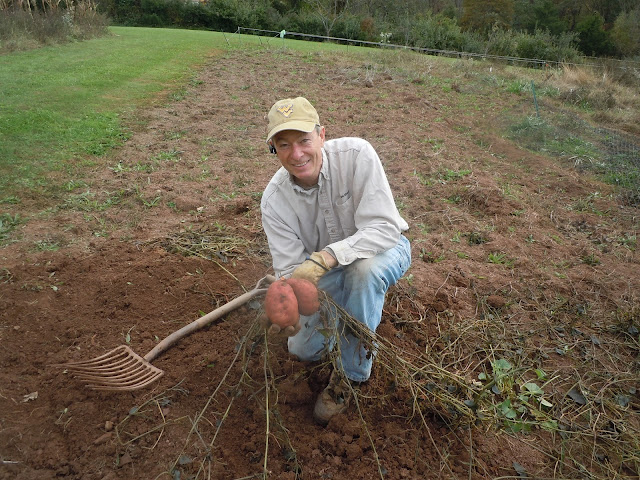